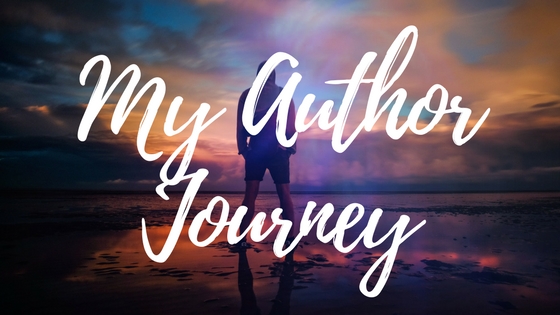 I’m an English teacher with a dream to write novels. It’s something that’s been in the background of my mind for years but recently I made the decision to get started.

I’ve been working on it over the last few months, and now have – by hook and crook – a (very rough) first draft.

If there’s a story inside of you that you really want to get out, you may find these things helpful:

Carve out time in your routine

I use the verb ‘carve’ because when that alarm starts going off an hour earlier, it sounds like it’s something out of your brain.

It was hard – but it was the only way I would do it. After school I’m far too tired – try as I might the good ideas just won’t come. I found 45 minutes to an hour every morning worked best.

Never, ever, ever, look back through what you’ve written until you’ve reached the end. Doing this will waste time because you’ll start correcting things – it’ll lower your confidence because you think it sounded better than it does, or put you off because that bit came easy, and now it’s hard.

When you’re writing the first draft get it down as quickly as you can. You’re trying to capture a thought – that’s slippery and enigmatic thing. If you leave alone in your brain it’ll change or disappear. So get it down on paper and then you can pick it apart in the edit.

It’s ALL about the story

I spent far too long writing detailed and beautiful descriptions of the settings, only to cut them later because they weren’t necessary. Now, working on the first draft of my second novel I’m cutting back on the description and it’s coming much quicker. If I need to add some in I can. You NEVER recommend a book to someone because the description is great – even I don’t and I’m an English teacher.

Great stories are discovered – so don’t procrastinate with planning

Stephen King uses this metaphor in ‘On Writing’. He says that writing a novel is like digging up a skeleton. First you don’t know what you’re dealing with, you have to write to uncover it piece by piece, then as you sit then with your trowl / at your computer, the story / skeleton is uncovered. I wish I’d thought of it this way before as I wasted loads of time worrying about the intricacies of the plot before I’d written a single word.

Although the 5:30 alarm is difficult I actually enjoy that hour at my computer, coffee in hand as the sun comes up. It’s a privilege to find out what my characters are going to do before anyone else in the world. When I say “find out”, I mean it, because when I wake up I have no idea!

Have you got a novel that’s bursting to get onto the page?

Could you spare 45 minutes to an hour each day to make it happen?